The Magical Water Circuit has 13 cybernetic sources, supported with the highest technology where music, water, sound, and laser lights are mixed to present unique and incredible shows. This amazing place has an area of ​​approximately 135,000 m², with beautiful green areas, ideal for holding social, cultural, and corporate events 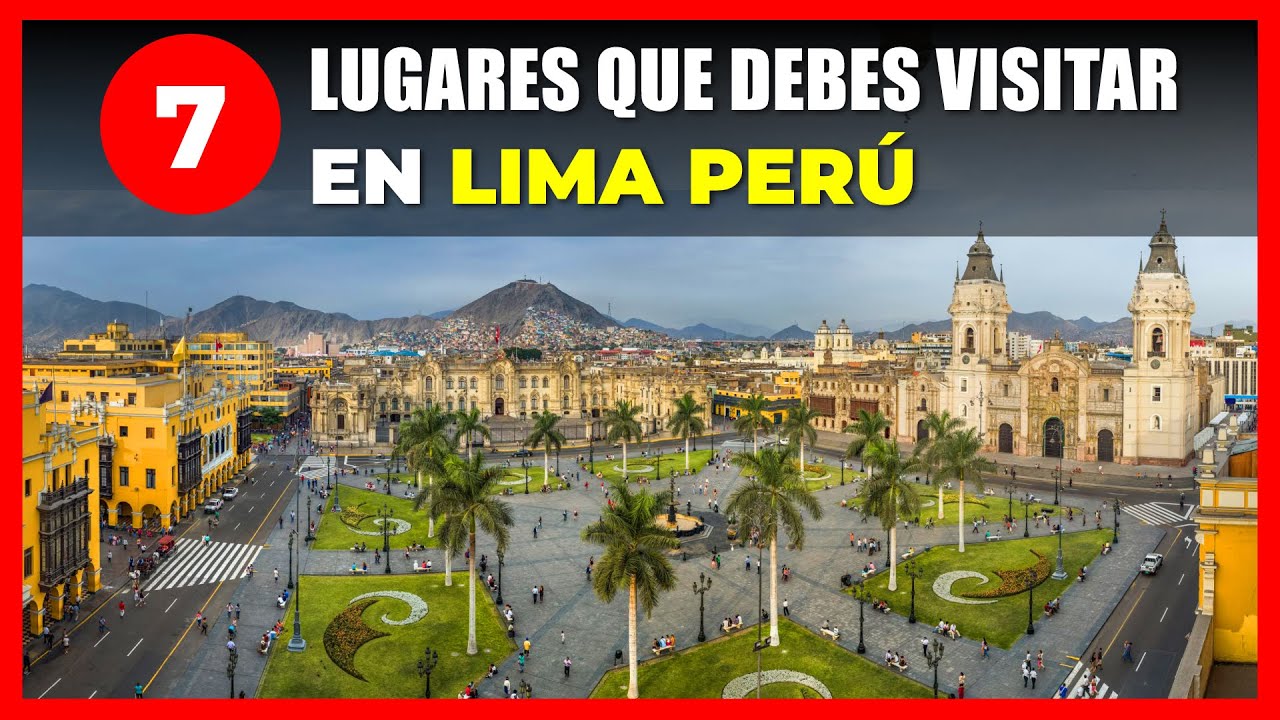 In 2007, this place won the Guinness Record Award for becoming the largest fountain complex in the world in a public park. In addition, it has a fountain whose geyser (water jet) can rise to more than 80 meters and also the largest water screen in the world, in which an audiovisual show is projected on its 95 meters long.

Above all, it’s one of the most important municipal projects, an icon of the city of Lima, and a symbol of the recovery of Lima’s public spaces. Its design, inspired by its European counterparts, gives the city of Lima an extensive green area with Art-Deco and Indigenist architecture.

7 Day Amazing Trek to Machu Picchu through the Inca Trail

Tour of the Ancient Inca Gems of Peruvian Andes 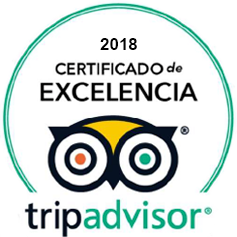 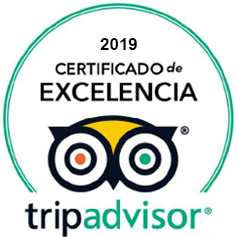 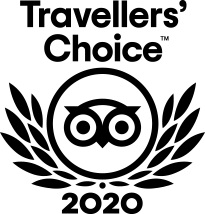 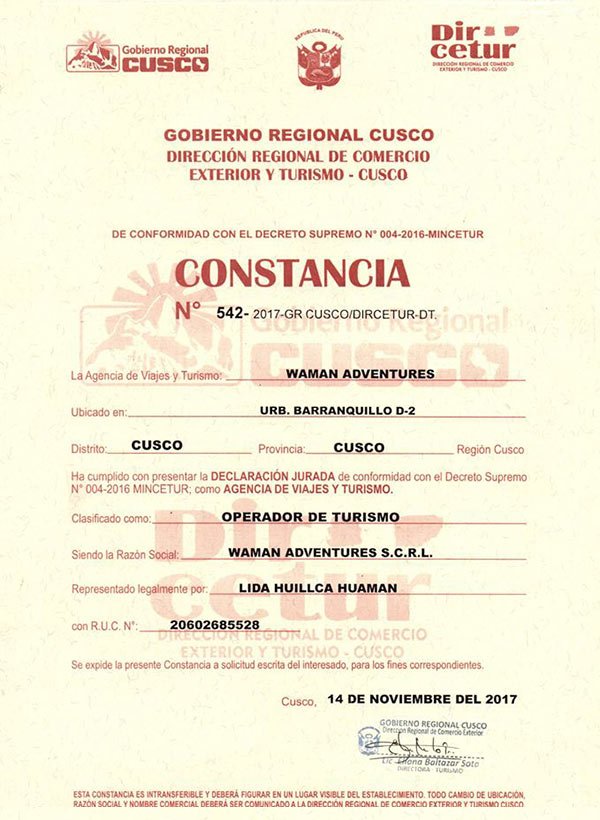 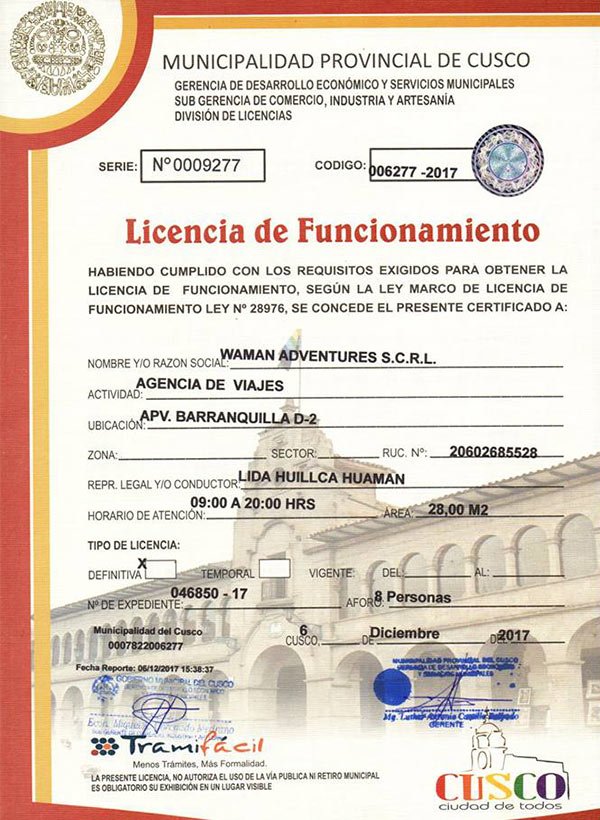 Get exclusive access for special members, only deals by email.